A lot has happened since we last spoke…or rather, since I last typed at you. It’s been crazy and exciting. Remember me teasing a new cover for Ice and going on for months about making a trailer for it? And did I mention a book signing? I know I did on my Facebook page (shameful plug not-so-cleverly inserted there). Those are some of the things I am going to talk about in this blog post, then I am getting to work on the Secret Lives of Characters series again, and of course, the sequel to Ice. 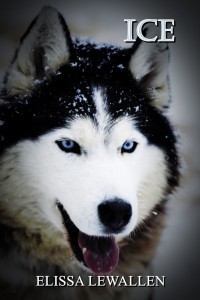 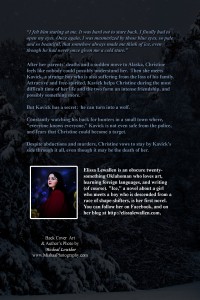 Ta-dah! Photographer Micheal Lowther (Remember her?) assisted me on the new back cover, which is something I could not do without her expertise. We private messaged on Facebook back and forth until we got it just right. I am so happy with the new cover! The snowy image she selected for the back fits the story perfectly, don’t you think? If you would like to reach out to Misha, here’s her website, where you can see more of her great pieces of work and pricing. I highly recommend her. Note to Tulsa authors: she is very interested in working with you! You won’t be disappointed.

Which brings me to the trailer that features the new cover! Ta-dah again!

I know, it’s quick and short, but that’s what I wanted. Hopefully a longer trailer with actors will be coming in the near future. It’s definitely something I want to do and have discussed with someone on how this might be possible for my small budget. I hope this tease trailer is simple and straight to the point and intrigues one enough to check it out.

On November 30th, which I discovered that very morning was this new thing (well, new to me anyway) called “Small Business Saturday,” I had a book signing at Decopolis in the afternoon and into the evening. The guys there are so cool. They let me set the hours for the signings, so I am welcome to stay as long as I like. And they really do make you feel welcome. And did I mention the store is SO COOL? Some time I will have to ask them if it’s okay to shoot a video of the place and post it on here and my YouTube channel for you guys. (Oh yeah, I’ve got one of those now. Here’s the link. FYI, I am most likely going to neglect my Google+ account, because I only created it so I could have a YouTube channel.) It was another great book signing where I met some interesting and lovely people. Decopolis is doing more book signings with local authors now, so if you are in the Tulsa area check out their Facebook and their website, DecopolisStudios.com, for information about when they are having book signings. By the way, William, one of the owners, is an AMAZING artist and has designed some awesome Christmas cards you can buy. So check. It. Out. 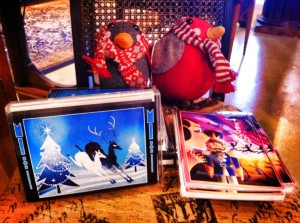 Also, Ice was featured on the local news!

Decopolis had a great turn out that day. Some people said they came out just to support local businesses. Thank you so much to everyone who came out to Decopolis. And thank you to Channel 2 News for inserting my little novel into your broadcast.

I think that covers everything, so talk to you later! 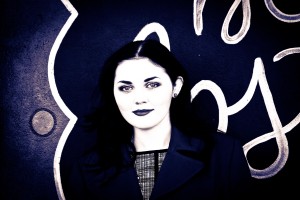 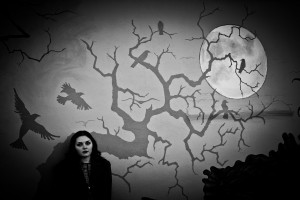 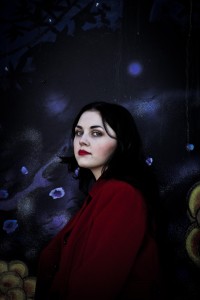 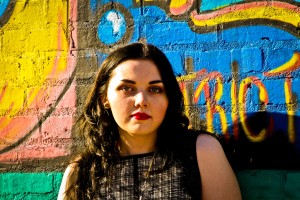 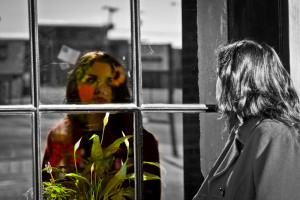 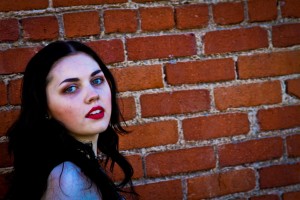 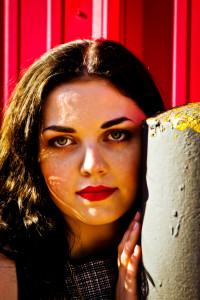 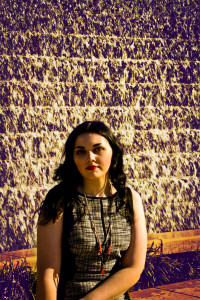 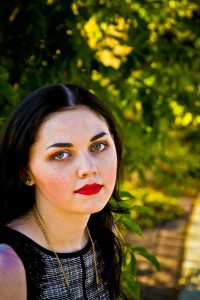 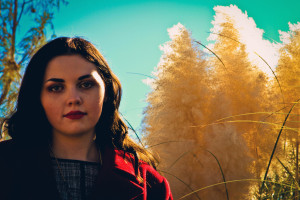